Smartphones have become a basic need and the most important thing in a person’s life. You keep the best one possible in your hand. Now, whatsoever the cost of the device might be, at the end everyone faces the same problem. That is, battery it drains with a high speed but charges with an amazing slow rate. Plus there are numerous charging myths due to which people face faster drainage problems mostly. Now, you’ll grabsomeinfo about phone charging myths.

For More Details Refer To This Link ->->->-> Charging Myths!

Now clear your mindsets and clear these myths from your mind and charge your phone accordingly. You will definitely see a good amount of change in your battery life and charging speed! Don’t believe useless myths. 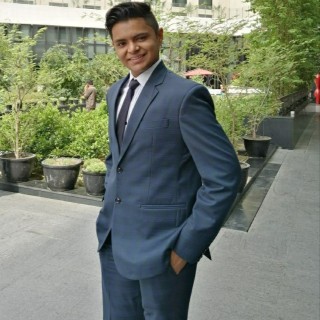 Hey! I am Samyak Jain, I started this website (https://grabsomeinfo.com) in July 2018, with an aim to write about tech, facts, science, health etc or about any trending topics around the globe and enlighten everyone about what is going on around them. In the future, I would like to explore and write on a large variety of topics and publish them on my site.